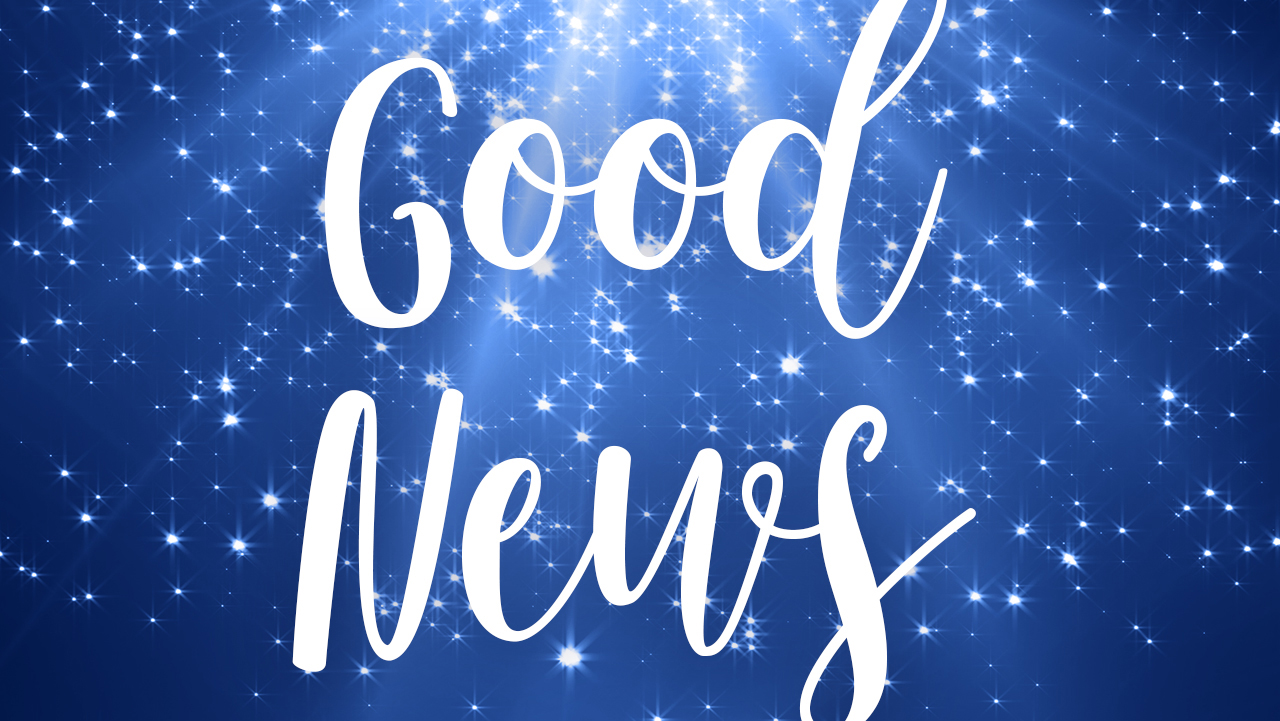 Judgment was coming upon the people of Judah because of their rebellion against God. Their lifestyles were destroying the beauty of life, and God would do all within His power, except force them to return to life, health, and renewal. We know that in 586 B.C. Jerusalem was devastated, the temple was lying in ruins, and the people had been exiled to Babylon. It would be a dark night of the soul for Judah, but God was working on a plan to bring them home. They waited, grieved, and lived with a sense of abandonment, but even in their frustration and pain, God was actively preparing for the future.

Isaiah wanted the people to know that God had not abandoned them. He paints a picture of God that is described as “good news” (v. 9). He says, “you who bring good news to Zion, go up on a high mountain… lift up your voice with a shout… says to the towns of Judah, ‘Here is your God’” (v. 9).

Their captivity would end, the exile would be over, and they would have a future because, “the Sovereign Lord comes with power” (v. 10). Isaiah describes the way God will work. He says “Like a shepherd, he will care for his flock, gathering the lambs in his arms, hugging them as he carries them, leading the nursing ewes to good pasture” (v. 11 MSG).

The times in which we live are disquieting and troubled. We need to hear a word of good news, but everywhere we turn we seem to hear bad news. Don’t be too distracted, however, God is at work. In fact, the Good News has come. God has entered into human history to become the very message of hope to which He calls people. In the midst of a world that is hurting in so many ways that it is hard to measure, God is working. He has not abandoned His world - He is redeeming it to Himself.

Advent is that journey to recognize again just how much God loves and cares for His creation. Isaiah 40 looks forward to what we now know as the present. It is important, however, that we immerse ourselves in the story of God so that we might see His heart and mind, His ways and means, His love and mercy.

Let’s not rush to Christmas day too quickly. Let’s take some time to slow down, reflect, and quiet our hearts. Sometimes, we see the future best when we see how the past brings us to the present, and the present opens the door to the future.

It is not about a day. It is about the God who draws near and brings His people to abundant life. It is about the Messiah who came that we “may have life, and have it to the full" (see John 10:10).

Join me for a Weekend of Prayer