Fourth Sunday in Advent: The Son of Mary

BlogFourth Sunday in Advent: The Son of Mary 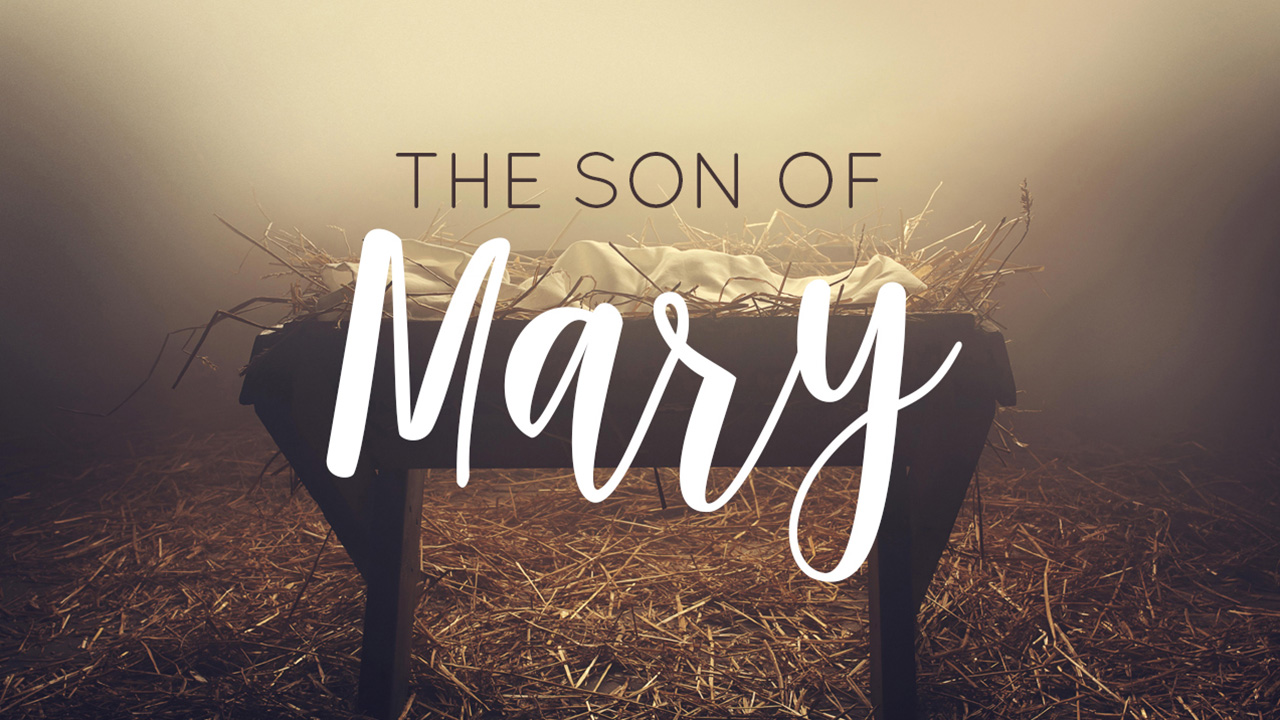 Fourth Sunday in Advent: The Son of Mary

The mind and spirit of Ahaz, the king of Judah, was frozen in time. His heart was set against God, and he would not change. The prophet, Isaiah, spoke truth to Ahaz and it was summarily dismissed. It was one of several issues that led Judah into her Babylonian captivity.

When Isaiah sensed Ahaz’s rebellion, God spoke through him about something that would happen both in the moment and in the future. In the moment, a child would be born, but before his childhood would pass, Judah would fall and go into captivity. In the future, a child would be born whom the Gospel would refer to as “Immanuel” (Matthew 1:23), meaning, “God with us.” The first child was a marker of time, the second was a Savior for all time, the Messiah, God with us.

And so, we walk through Advent, hopefully, unlike Ahaz, unfrozen in time, and open to the amazing and self-giving love of God. Here we are led to another invasion, this time an invasion of God into His creation; or, as it might be said, the coming of God in human flesh so that forever since then it would be said, “This, this is Christ, the King…the babe, the Son of Mary.”

In an age when people are hyped beyond belief about Christmas, but not caring much about the Savior, perhaps Dr. Seuss helps us. In his book, “The Grinch Who Stole Christmas”, he writes these words:

“For God so loved the world that he gave his one and only Son, that whoever believes in him shall not perish but have eternal life.” - John 3:16

Mothers of Preschoolers (MOPS) kicks off 9/16