BlogHoly Saturday: Home is a Place of Sabbath 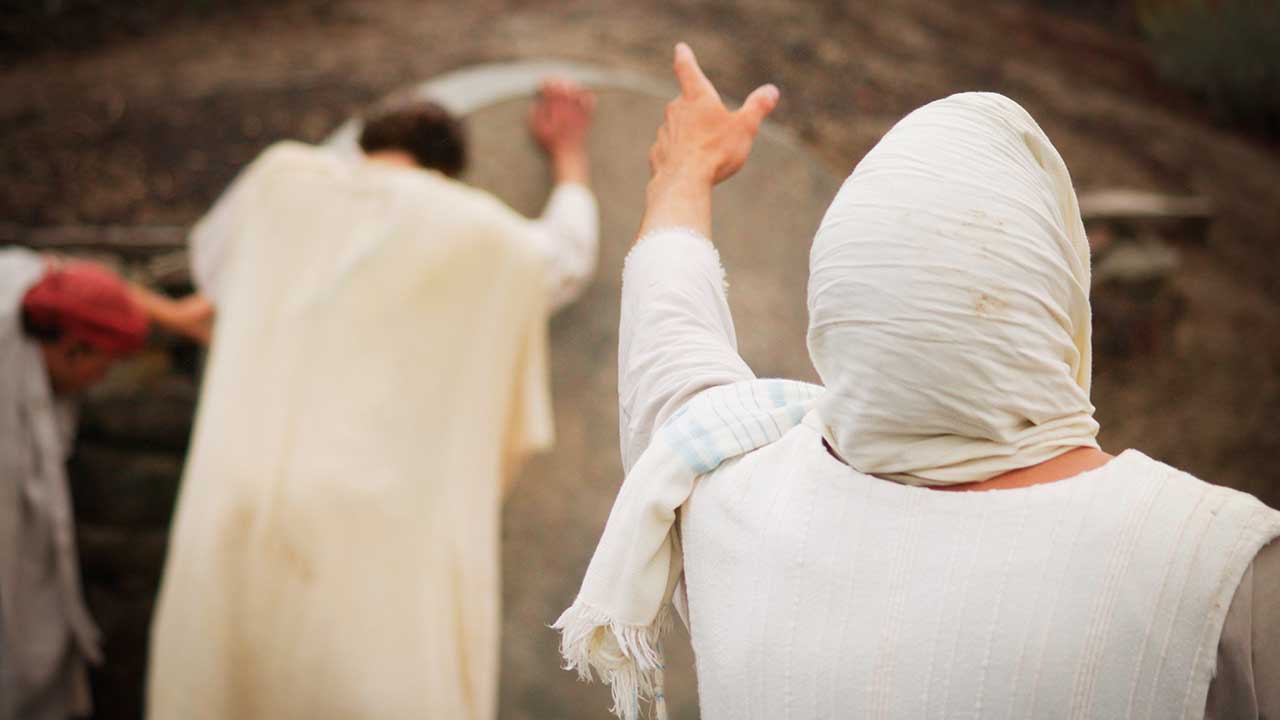 The next day, the one after Preparation Day, the chief priests and the Pharisees went to Pilate. “Sir,” they said, “we remember that while he was still alive that deceiver said, ‘After three days I will rise again.’ So give the order for the tomb to be made secure until the third day. Otherwise, his disciples may come and steal the body and tell the people that he has been raised from the dead. This last deception will be worse than the first.” “Take a guard,” Pilate answered. “Go, make the tomb as secure as you know how.” So they went and made the tomb secure by putting a seal on the stone and posting the guard. - Matthew 27:62-66

That first Holy Saturday, or Easter Eve, as it has been called, was significant to the prophetic narrative God is unfolding. It’s not just a placeholder between Good Friday and Easter Sunday, it’s the Sabbath.

Stop for a moment and imagine that in the days of creation God was busy building the world, making it functional in time and seasons. Separating the water from the dry land and filling the world with fertility to produce food and life. Then, on the seventh day, God rested…He took a Sabbath. John Walton, reminds us that God didn’t go take a nap. God inhabited the sanctuary that He had built and invited His creation to come and share in holy communion. Holy Saturday is the Sabbath.

G. K. Chesterton writes in "The Everlasting Man" that this Sabbath Jesus spent in the earth was the last Sabbath of the old creation, which was marred by Adam's sin. He continues "What [the disciples] were looking at" on Sunday morning, writes Chesterton, "was the first day of a new creation, with a new heaven and a new earth; and in a semblance of the gardener God walked again in the garden, in the cool not of the evening but the dawn.”

I’m fascinated that the Jewish leaders felt it in their bones. They had banished the threat, ended the problem, and enforced the ultimate resolution. Their old order was safe… except… something about Holy Saturday wouldn’t let them rest. The air was full of mystery. It was full of spiritual forces. There was an ominous sense that the Jesus chapter had not yet concluded. They felt it so deeply that they petitioned Pilate to post guards.

My prayer this Holy Saturday is that your heart and life is filled with a similar deep sense of God moving. It is Sabbath. It is a day of peace. It’s a celebration of the last Sabbath of its kind. Tomorrow promises a new creation. May that new creation touch every single aspect of your life!

Pause and set your intention to become fully present to Jesus, who is with you in this moment, even in the dark, as you breathe this prayer provided by Presence and Practice.